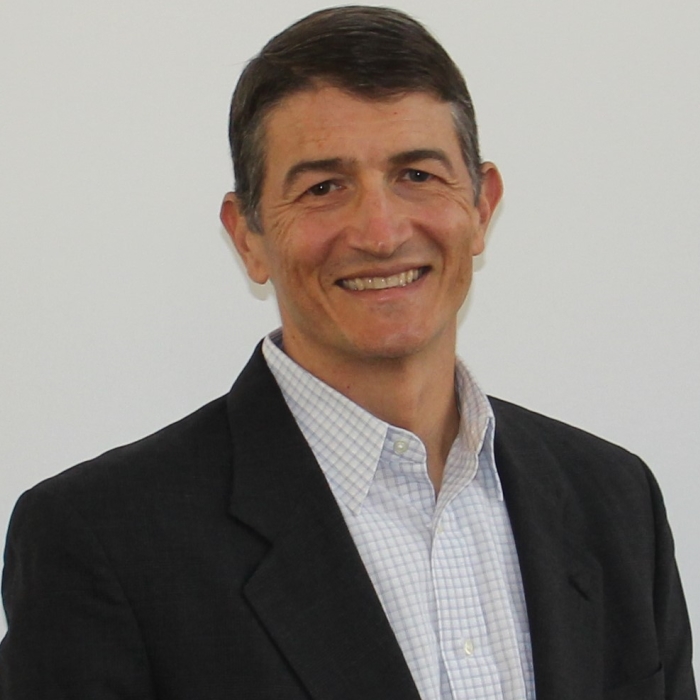 Jon most recently served as President and Chief Executive Officer of Watford Holdings Ltd (NASDAQ: WTRE), a global insurance and reinsurance company headquartered in Bermuda. From Watford’s inception in 2014 until his promotion in 2020 to CEO, Jon served as its Chief Risk Officer. Before this, Jon worked at Endurance Specialty Holdings, most recently serving as Chief Pricing Actuary of Global Insurance. His prior roles within Endurance include Chief Pricing Actuary of Bermuda Insurance and its Global Corporate Actuary. Before Endurance, Jon was a senior consultant at Tillinghast (now WTW), providing consulting services to domestic and international insurers and reinsurers. Before Tillinghast, Jon spent five years with ACE INA (now Chubb), including three years in its run-off claims division.

Jon is a Fellow of the Casualty Actuarial Society and a Member of the American Academy of Actuaries. He is also a Qualified Risk Director with the DCRO Institute.

Jon holds an A.B. from Lafayette College with a major in Mathematics and Economics.